Arturo Sampson is the head of production at EXILE, a media company dedicated to acquiring and developing premium original content for audiences across the U.S. and Latin America.

In addition to his production projects, Sampson directed the short films Godot and Red Fish and the documentary The Latest on Fashion and co-directed 20 and 10, The Fire, The Word, and a Coca-Cola spot for the halftime of the Futbol Worldcup 2014.

Sampson was born in México City, where he studied film at Centro de Capacitación Cinematográfica and minored in directing and producing. He was selected into the Berlinale Talent Campus in 2005 and received the Young Artists Fellowship 2009-2010 for screenwriting. He has also attended workshops on screenwriting, acting, and directing at the EICTV School of San Antonio de Los Baños, Cuba, where he later returned to teach a production workshop and serve on the thesis committee.

View all the team 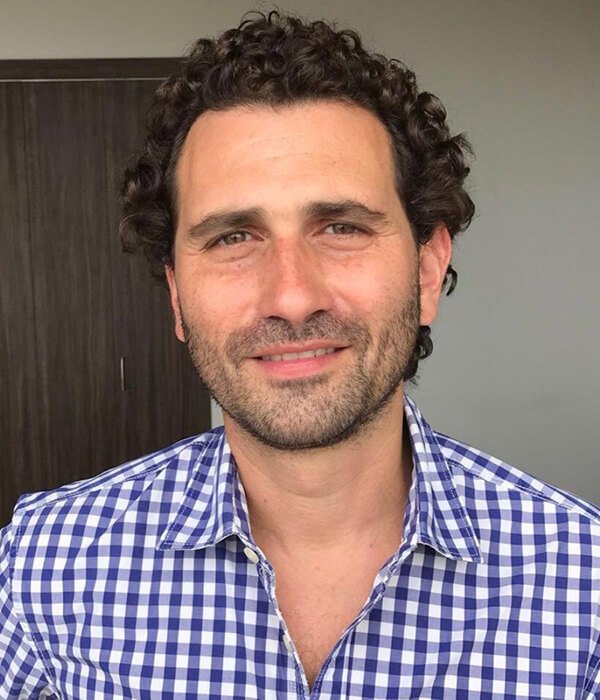