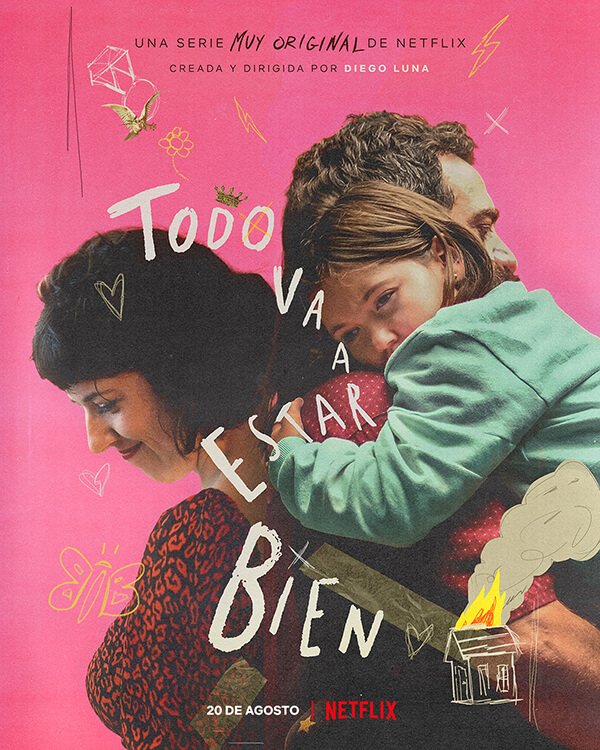 After a seven-year marriage, Ruy and Julia have lost that spark, intimately, triggering marriage issues, they no longer understand each other in the living room, in the kitchen, in the bathroom, or in any other corner of their home. As parents they are still a great team, much better than most “happily together”, so they […] 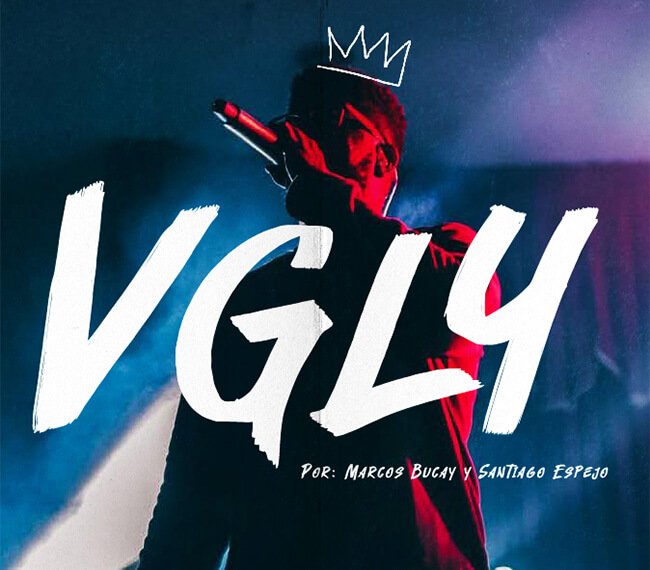 A young reggaeton/trap singer with massive talent but an even bigger ego, forms a crew of street culture visionaries. They set on to conquer the world of Latin Urban music, but collide with a shark-infested industry, legions of fake friends, and hordes of haters, all the while riding high on ridiculous social media hype. With […] 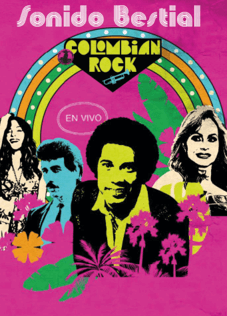 This story narrates the tragic musical adventure of Larry Landa, the music lover, producer and music entrepreneur who used cocaine trafficking to fulfill his dream of bringing the best orchestras of Afro-Latin music to Cali and turn it into de world capital of salsa.

No voy a pedirle a nadie que me crea 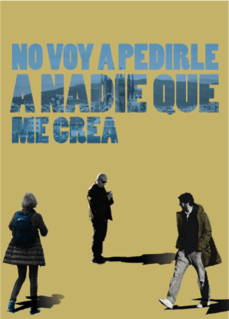 Juan Pablo, a literature student, is accepted to do his master’s thesis at the Autonomous University of Barcelona. His cousin, connected to organized crime, takes advantage of this to wrap him up in a money laundering plan by the Mexican mafia in Europe. Involuntarily, Juan Pablo and his girlfriend, Valentina, will be a key for […]