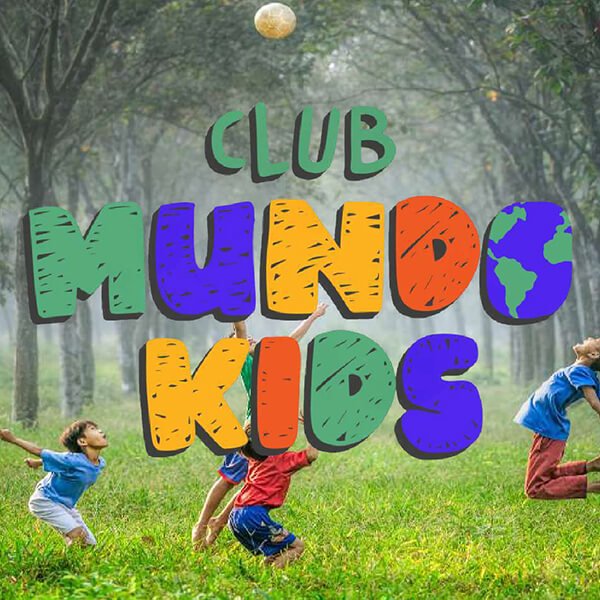 Club Mundo Kids is an edutainment program for US Hispanic and Latinx children, ages 4-8. Romina Puga (“Romi”) is the young, energetic, and bilingual host, who takes the audience on a journey of exploration and learning about the world around them, including current events that specifically affect their communities. Each episode features a mixture of […] 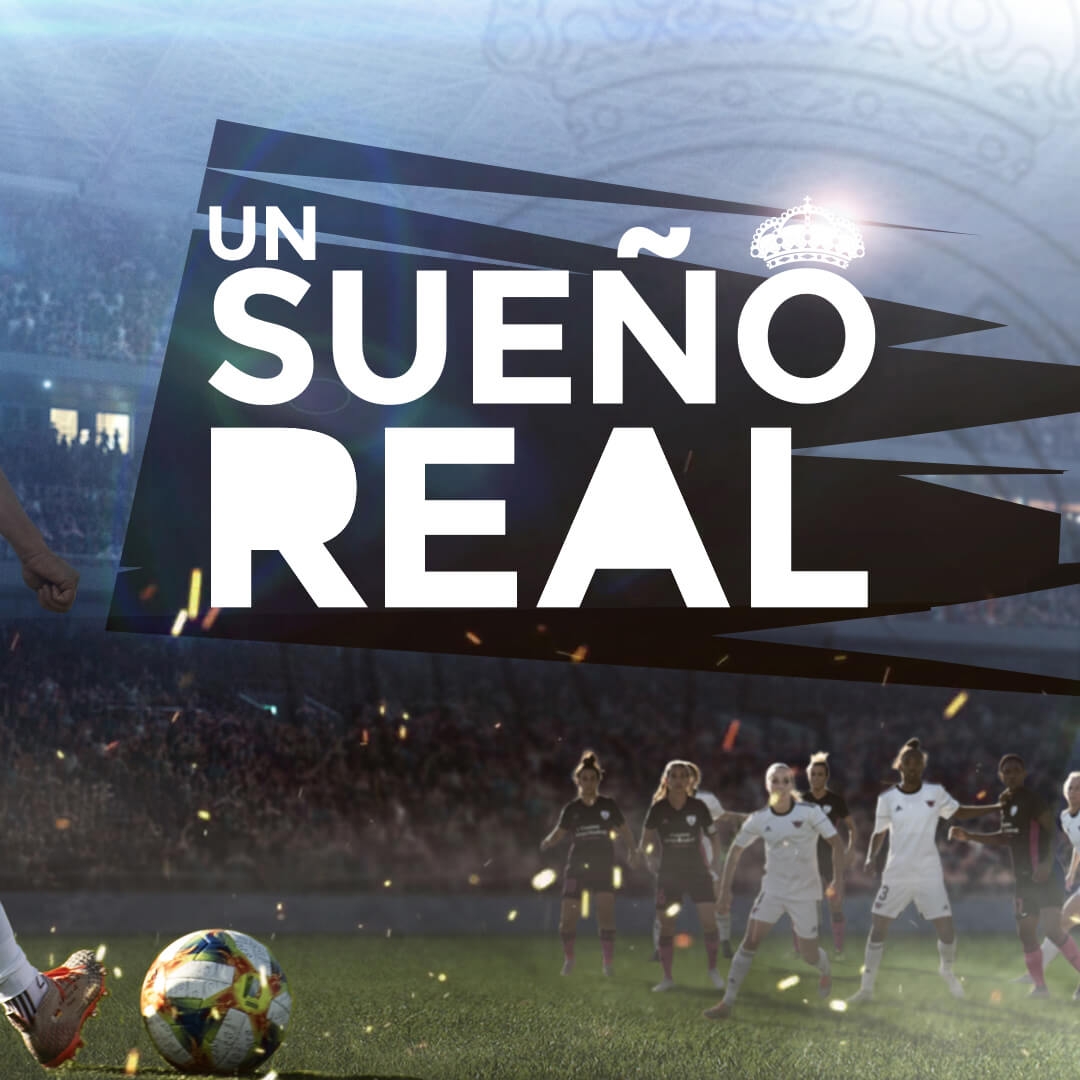 They were a tiny neighborhood team but had big dreams. They started from the bottom but slowly rose to the top. The path was a long and difficult one. Tacón was forged from the imagination of Ana Rossell, a former soccer player whose dream was to play in the iconic white shirt of Real Madrid. […] 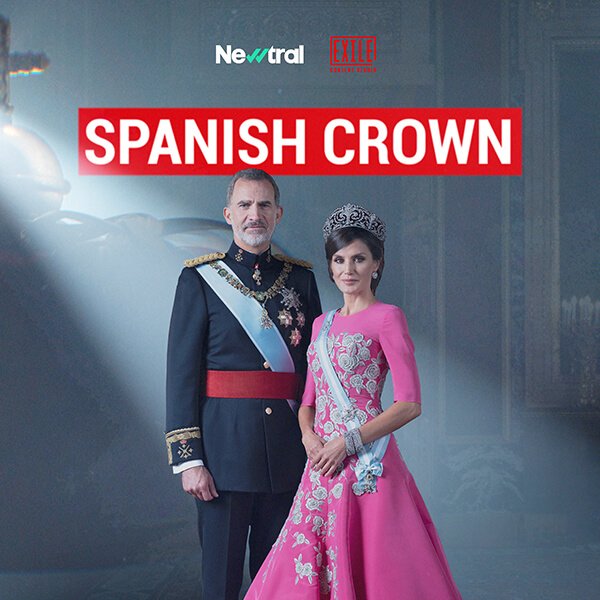 “Spanish Crown” is a documentary series with six 50 minutes episodes portraying the recent story of the Spanish Crown, one of the oldest monarchies in Europe. It focuses on King Juan Carlos’s reign, the first Spanish King who has abdicated after several scandals affecting him either directly or indirectly.​ He was head of state of […]