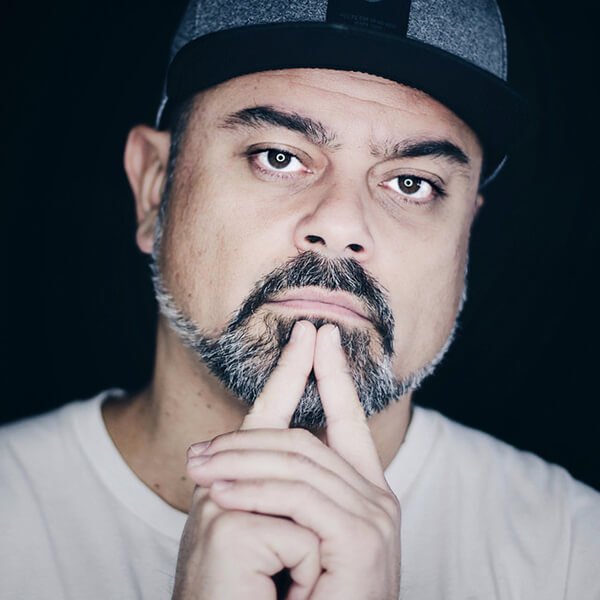 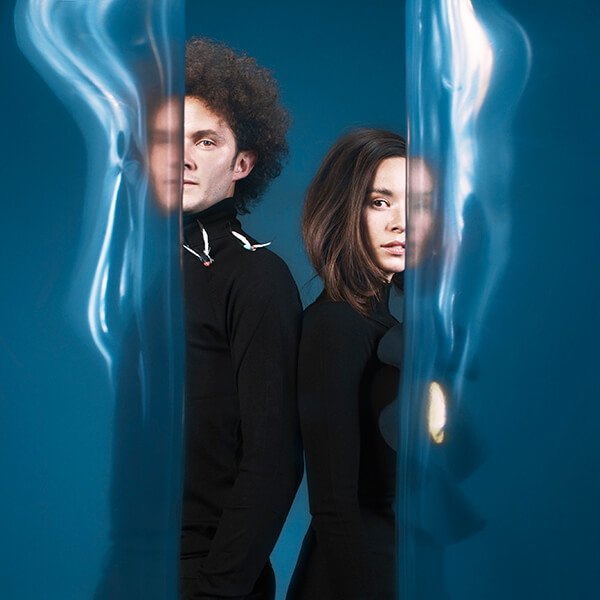 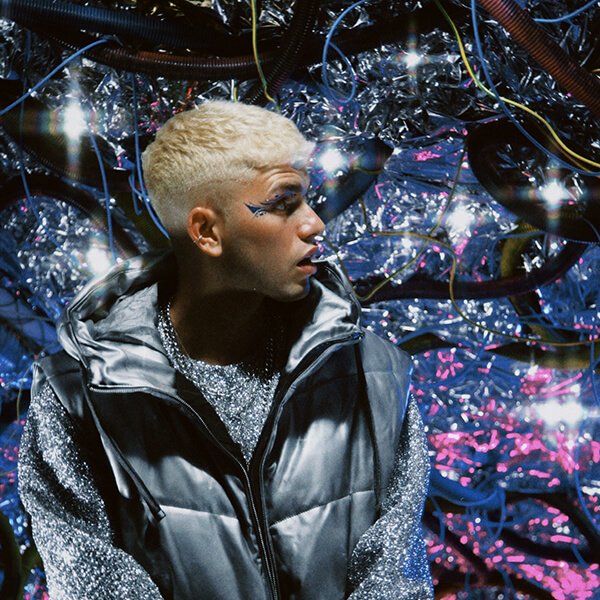 Marc introduced himself in the music business in september 2019 with the song “Si Nos Vamos”, one of his biggest hits, which is placed in the top 5 of the most viral songs of the country in Spotify. Marc leads “Tireoteo Remix” Colaboration along with the international artist Rauw Alejandro and Pol Granch. With this, […] 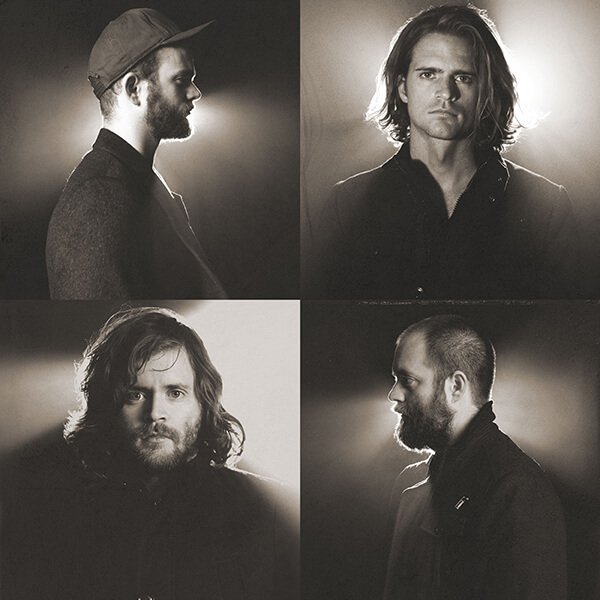 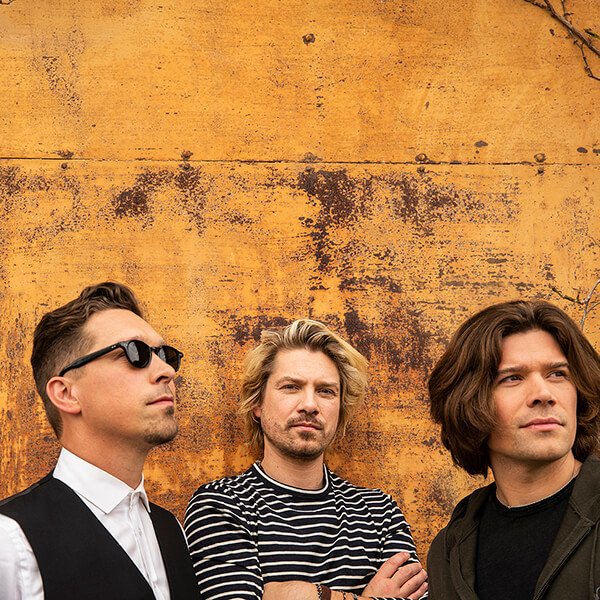 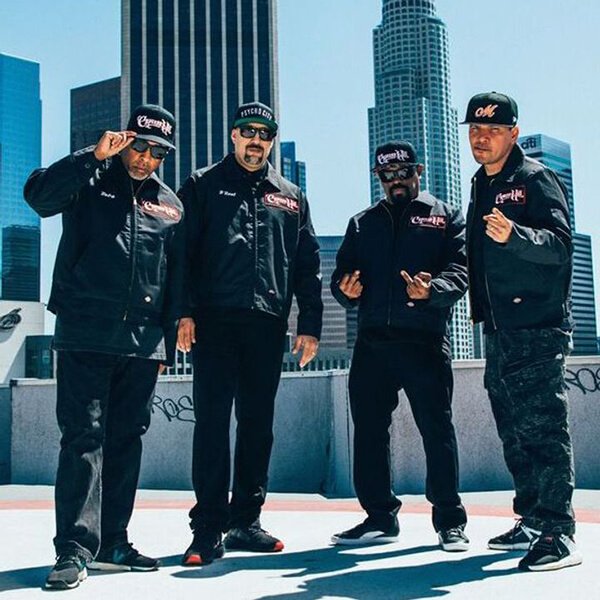 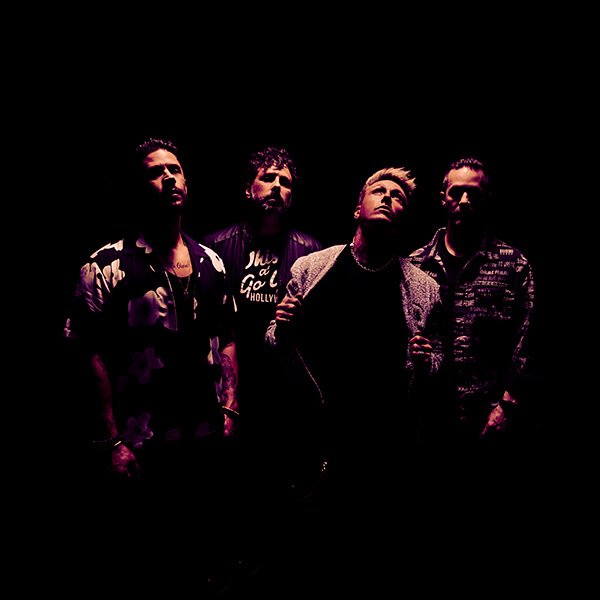